Welcome to one of the most fascinating, unique, interesting and beautiful cities in the world. My love and growing passion in each visit, for Istanbul is not enough to be described in words. If there is one city truly embraces the mixture of European and Asian cultures it is this city, and as a visitor you will sence the beautiful contrast in every direction. What makes Istanbul truly special. Laid in two continents, Istanbul is divided by the Marmara Sea also known as Bosphorus (the waterway).

In order to completely explore and understand the energy of the city you might need months of exploration. However, if you are visiting for the first time and would like to make the best out of your visit, I have gathered some of the best things to do on your fist visit.

If you are interested in the landscape photography, architecture and history of Istanbul there is no better way to experience it in a Boat Tour. And if time is not your concern, you can choose to arrange a breakfast / dinner while you are cruising along. Be prepared to see some of the stunning mansions, extravagant palaces and gardens, tiny fishing villages you will ever see in your life.

Used to be an important trading centre in the 15th Century 1665, where merchants met the exotic items coming from Asia and Africa. Now is the best shopping experiences for tourists in Istanbul. There are more then 5000 shops laid in 60 streets which has labyrinth like feel. You will need at least a day to explore the Grand Bazaar and see the hammams, cafes, carpet shops, lightings and gold jewellers. 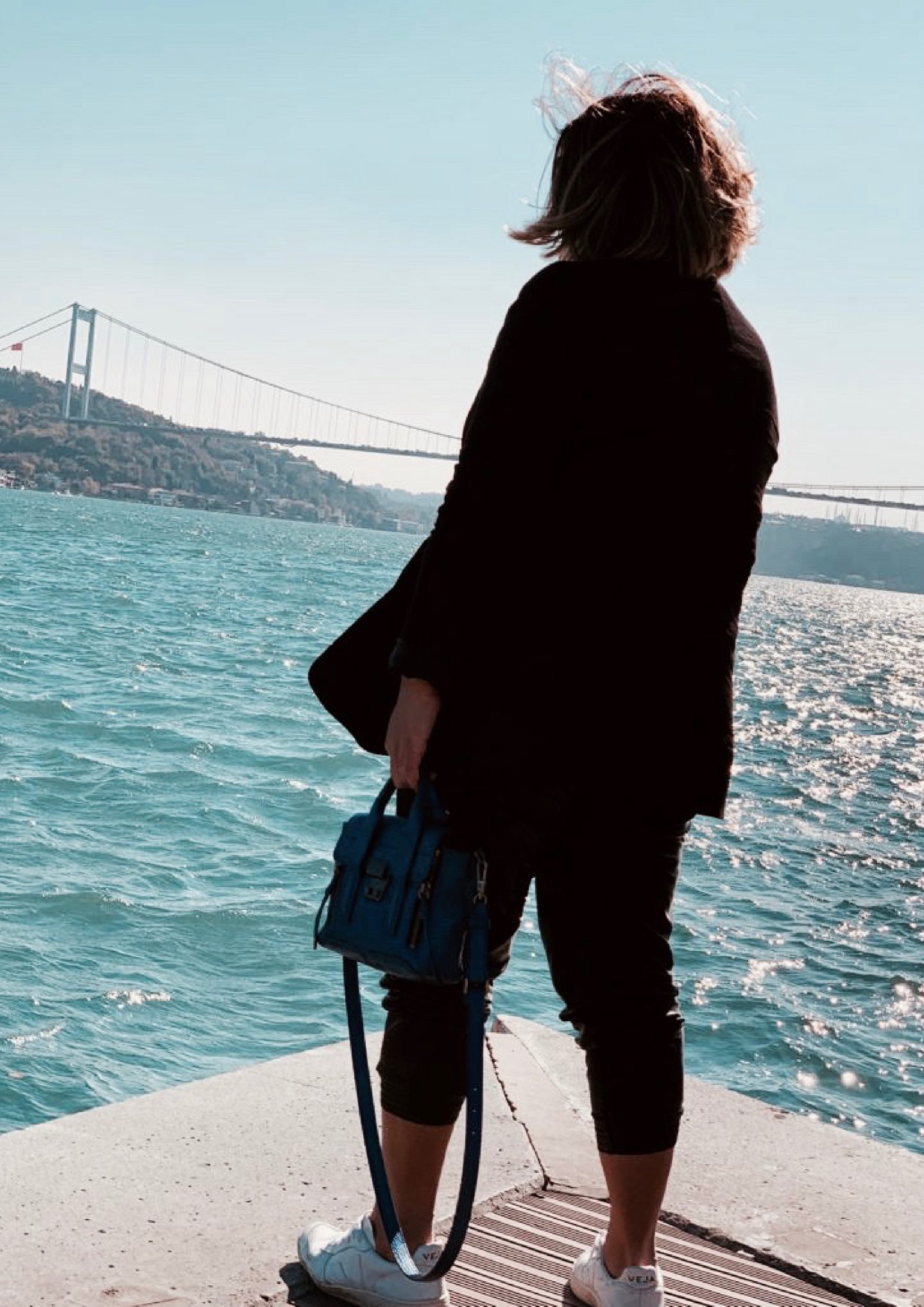 One of the most symbolic landmarks of Istanbul, that has made a first appearance in 1999 James Bond movie, The World Is Not Enough, severals more after that. Built at 5th century as a way of controlling ships passing the Bosphorus, and collecting taxes. Later on during the Ottomans Empire it was used as a lighthouse. In the recent years, opened up to public as a restaurant, cafe and a museum. It is located right at the centre of Bosphorus and it is  an amazing special occasion dine out experience. To get there you will need to a 15 minutes boat trip from the mainland, trust me its worth it.

The mosque is known as the Blue Mosque due to the blue tiles surrounding the walls of interior design, built between 1609 and 1616. Although, it is an active mosque for prayers, it is one of the greatest tourist attractions in the city.

Built in mid 19th century as a residential palace for the imperial family during the late Ottoman Empire. After the formation of the Turkish Republic it is used as a presidential palace for Ataturk,  and where he received important guests visits to Istanbul. In 1952, the place is converted to a museum and it is one of the top visited places in Istanbul. 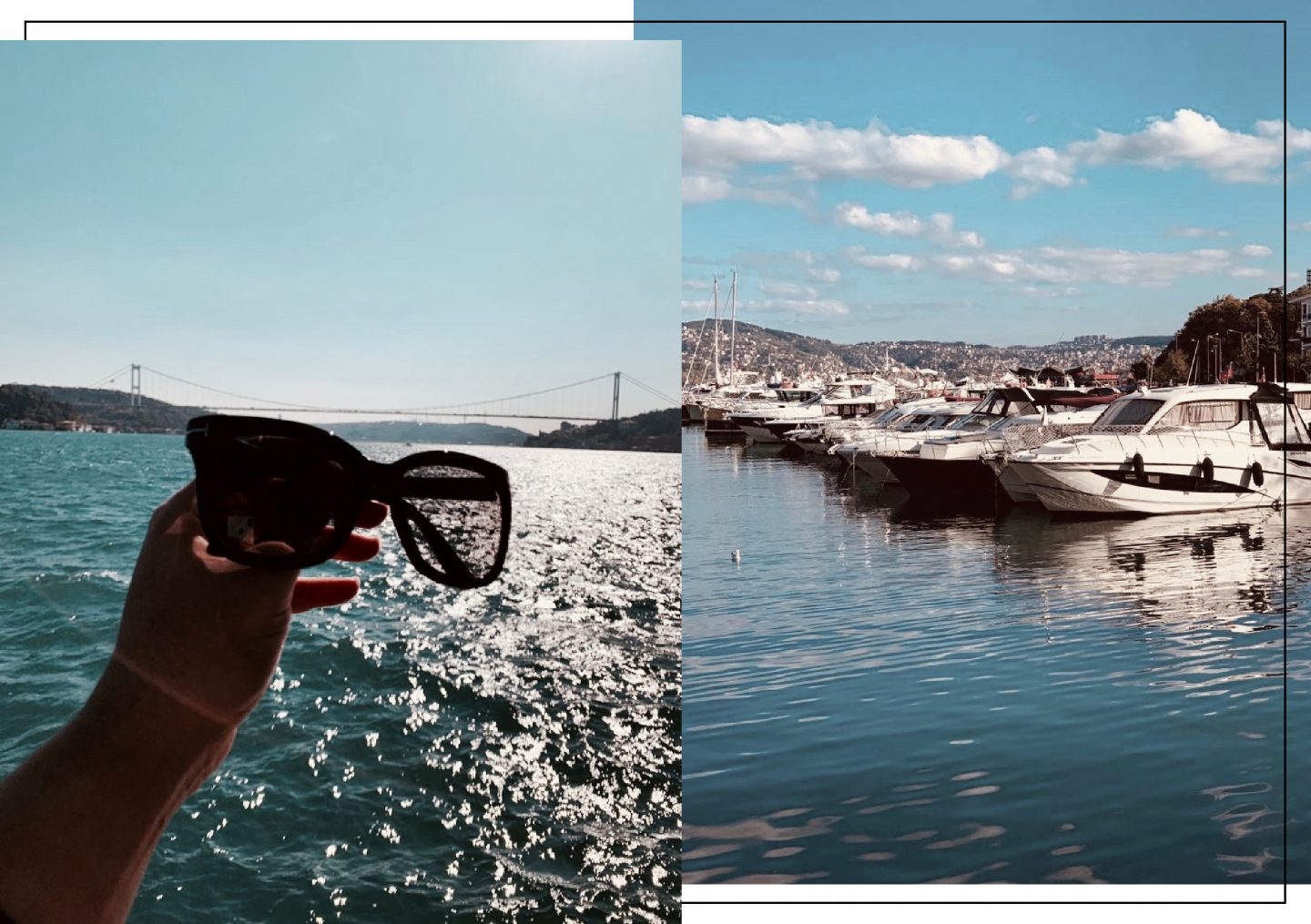 Built between 532-537 AD, and throughout the history it served to several faith and believes. In, 1935 it was converted to a museum, ever since it is one of the most unique museums in town  and visitors certainly appreciate its architectural masterpiece.

Located at the old town Sultanahmet area of the city.  Built in 4th century and used as underground water cistern,  the major water reservoir during the Byzantine and Ottoman times. Currently, quite popular by visitors of the city as it is featured in Dan Brown’s Inferno in 2013. 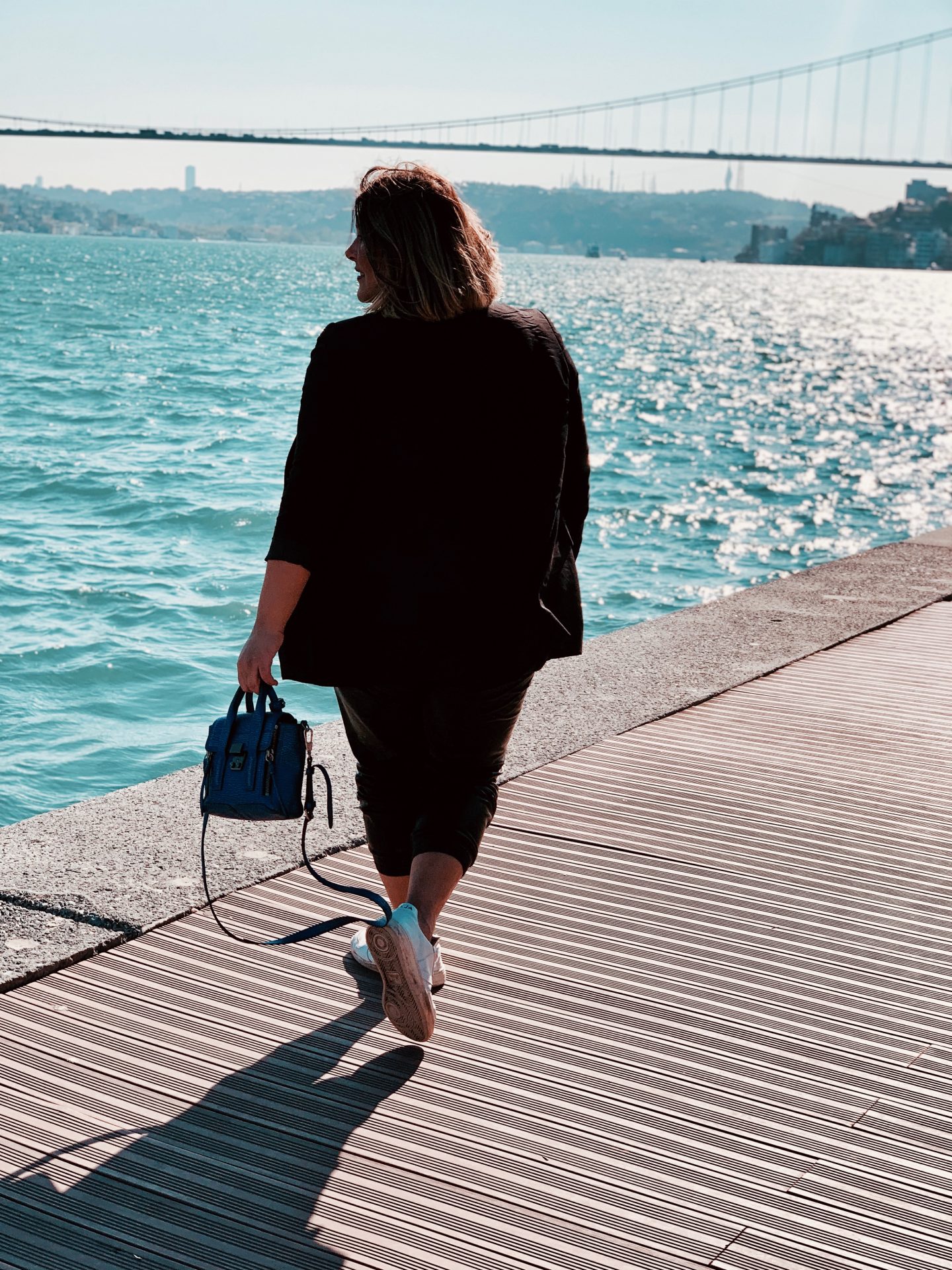 Galata Tower offers one of the best vies of old city and located at the Golden Horn in the Galata Quarter. It is 9 stories hight with a restaurant, cafe and a night club. After your visit to Galata Tower, make sure to hop into one of the cutest coffee shops at the square around the Galata Tower.

The night life in Istanbul is huge, and there is something for everyone. Most definitely, you will get to enjoy the live music or best DJ’s, while you sip your cocktail at one of the rooftops, along with the incredible views.

Enjoy exploring the city my loves and make sure to make the best out of it. 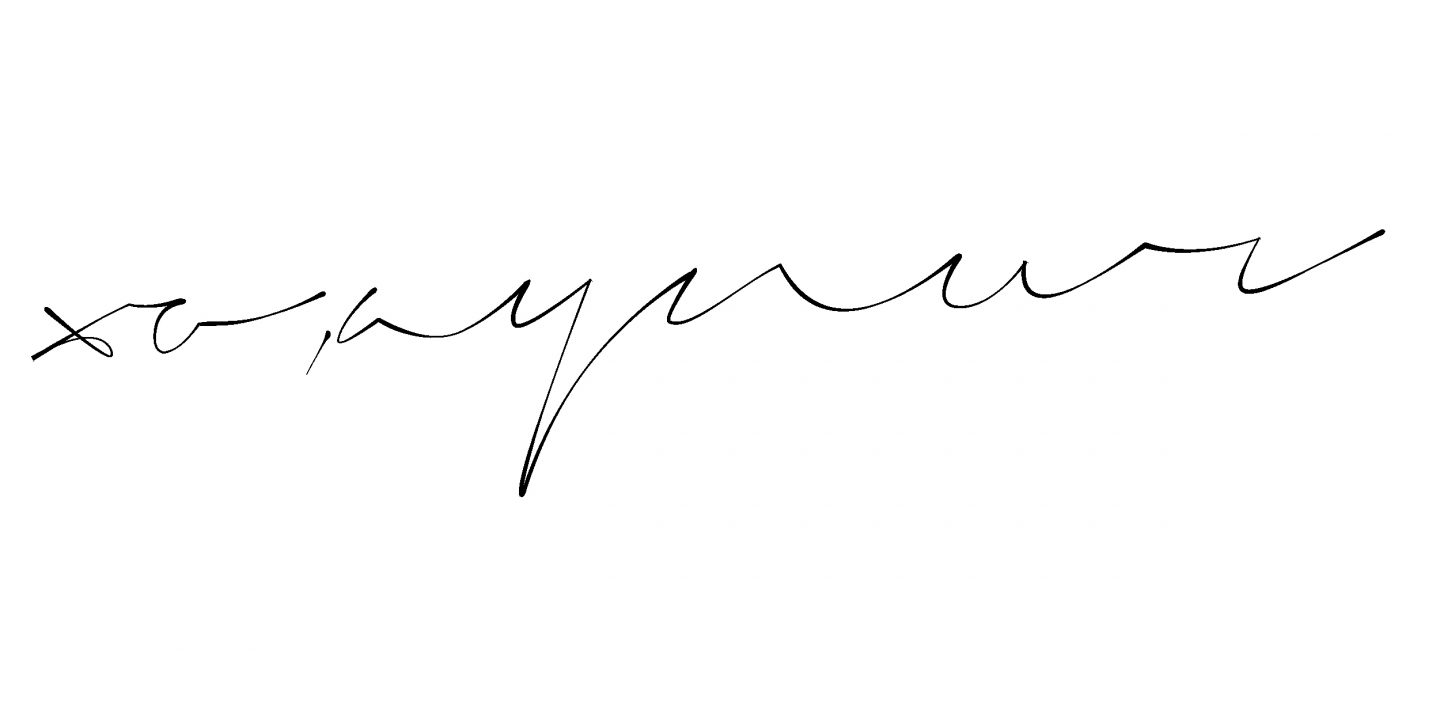